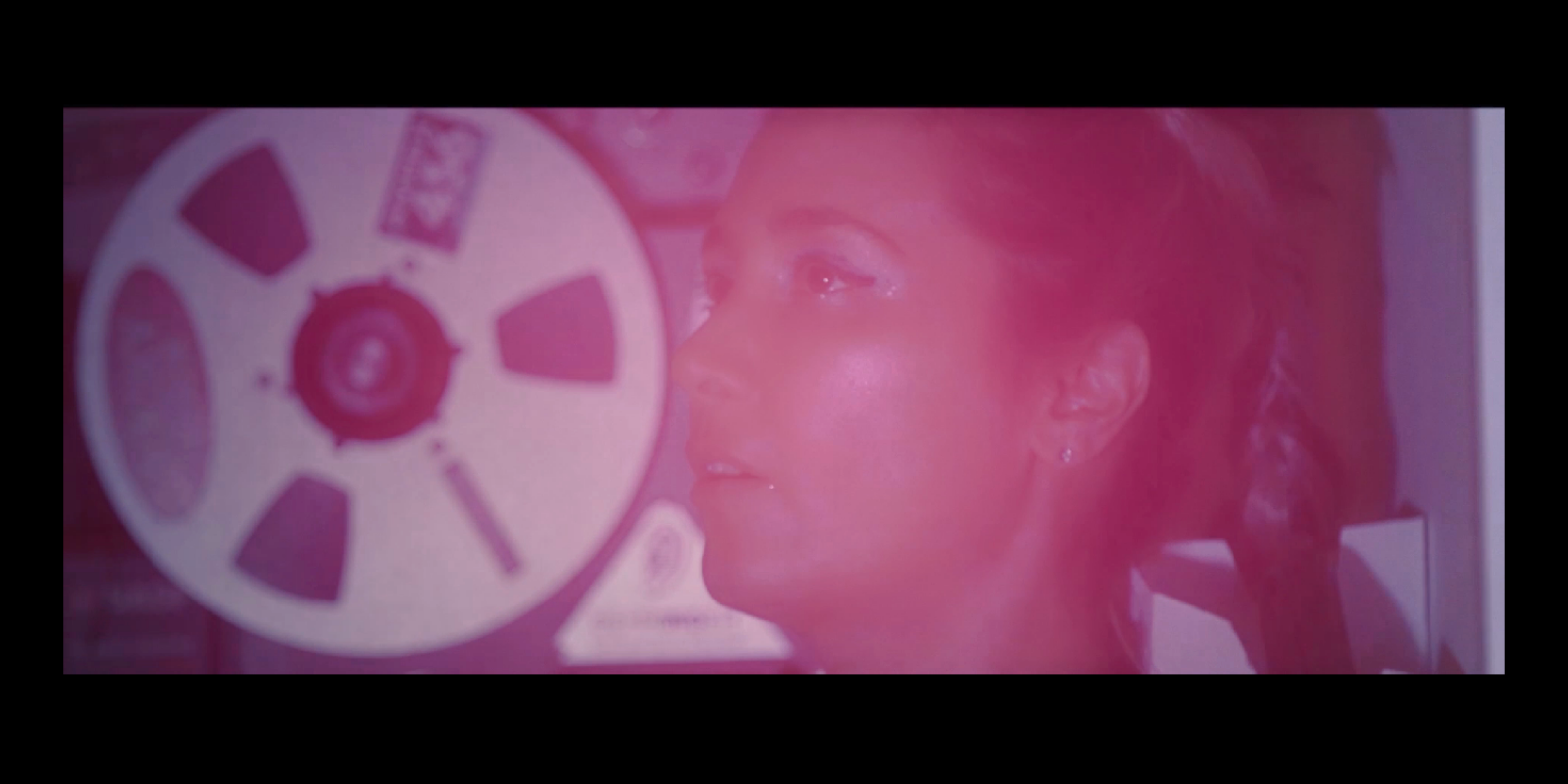 A bit more about ME

Apart from having a feature with superstar rapper Flo Rida, my music has also been played by some of the world’s biggest DJs including Knife Party, Klute and Outbreak.

Italian-born & ex-Londoner, my full name is Sara Spagnoli but I’m known professionally as Sara Cruz, I released a few records and I have a big crush for retro & 80’s synths, lush & dreampop soundscapes.

I’ve received airplay support from BBC 1 EXTRA and some of my songs have been placed on Tv & commercials for brands such as Tampax and Andrew Christian’s collections in addition to being played in stores such as House of Fraser, Footlocker and on popular Video Games game such as Assassin’s Creed & Our World.

As a songwriter, one of my latest credits include the single ‘Puff’💋 for legendary Japanese popstar Koda Kumi which was part of her 20-year career anniversary tour and DVD [MY NAME IS].

I’m currently working on my album, releasing one single at a time. You can check out the progress, videos & songs I’ve put out so fare here:

The first and second singles from the new album, respectively “Lost on Love” & “2Two Wrongs”, received support from publications such as Notion, Music-News, The Real Ding, Musical Notes Global, Dusty Organ & A Portal To The Nordics amongst others. 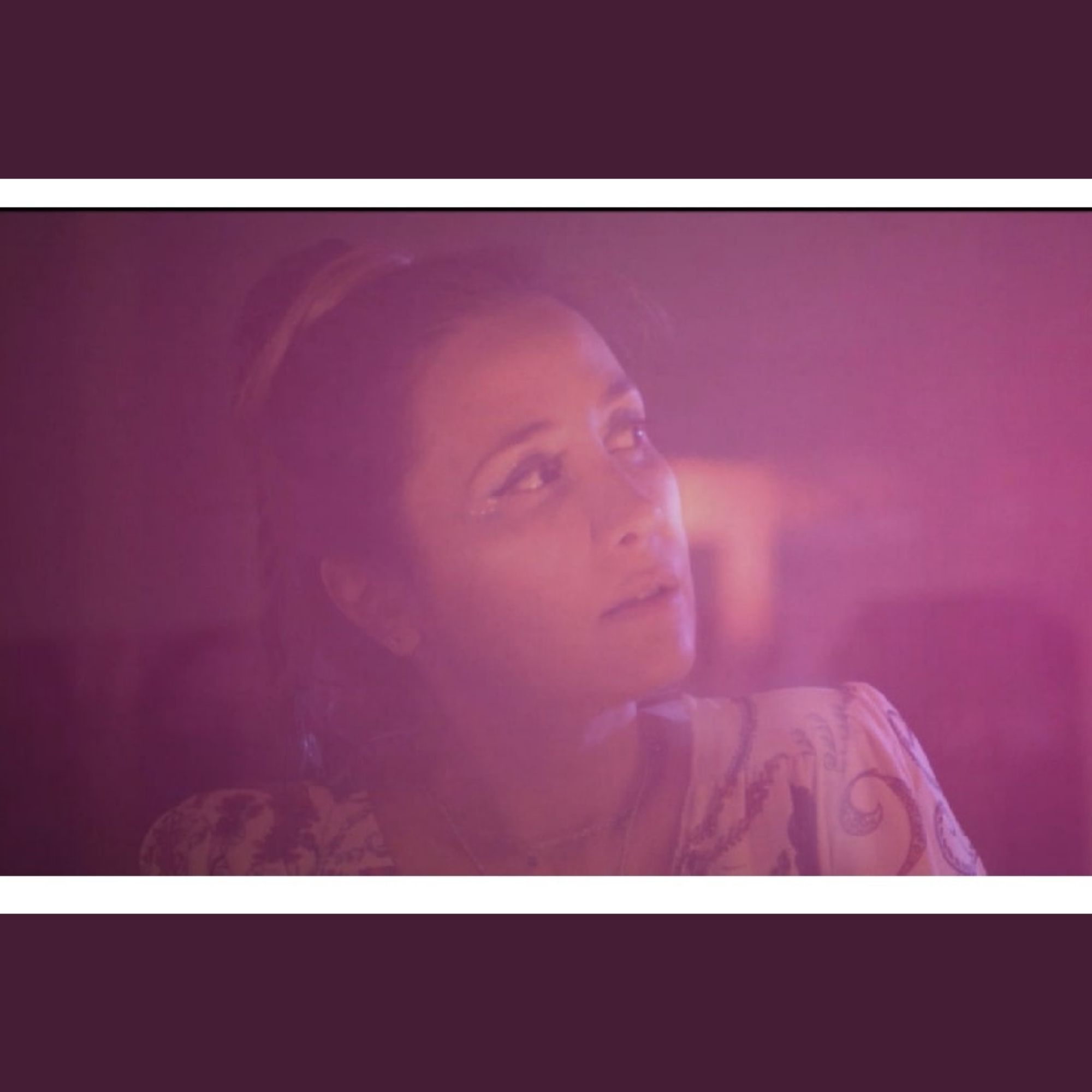 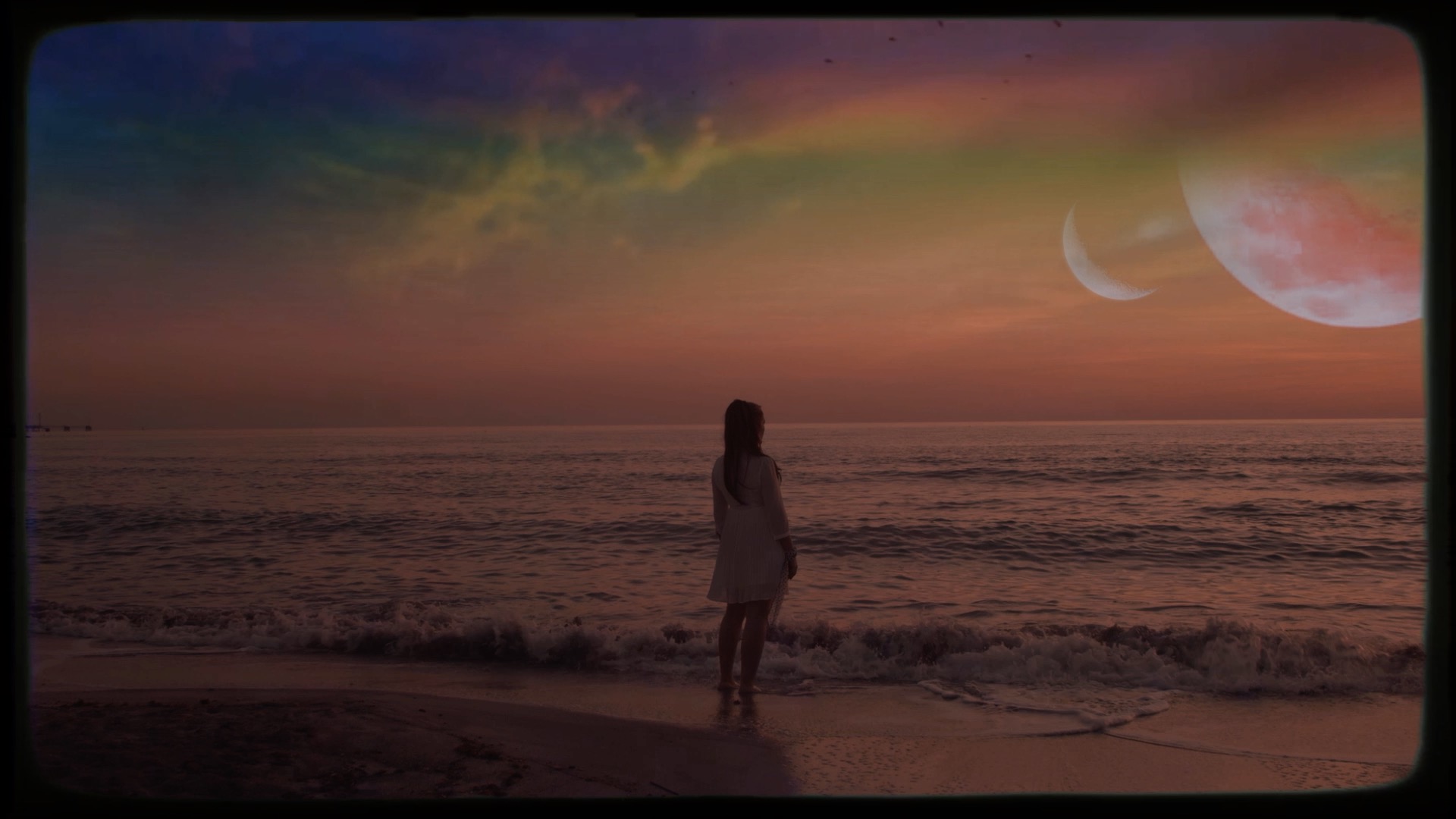