5 Best Songs of All Time That Inspired My Music

5 Best Songs of All Time That Inspired My Music 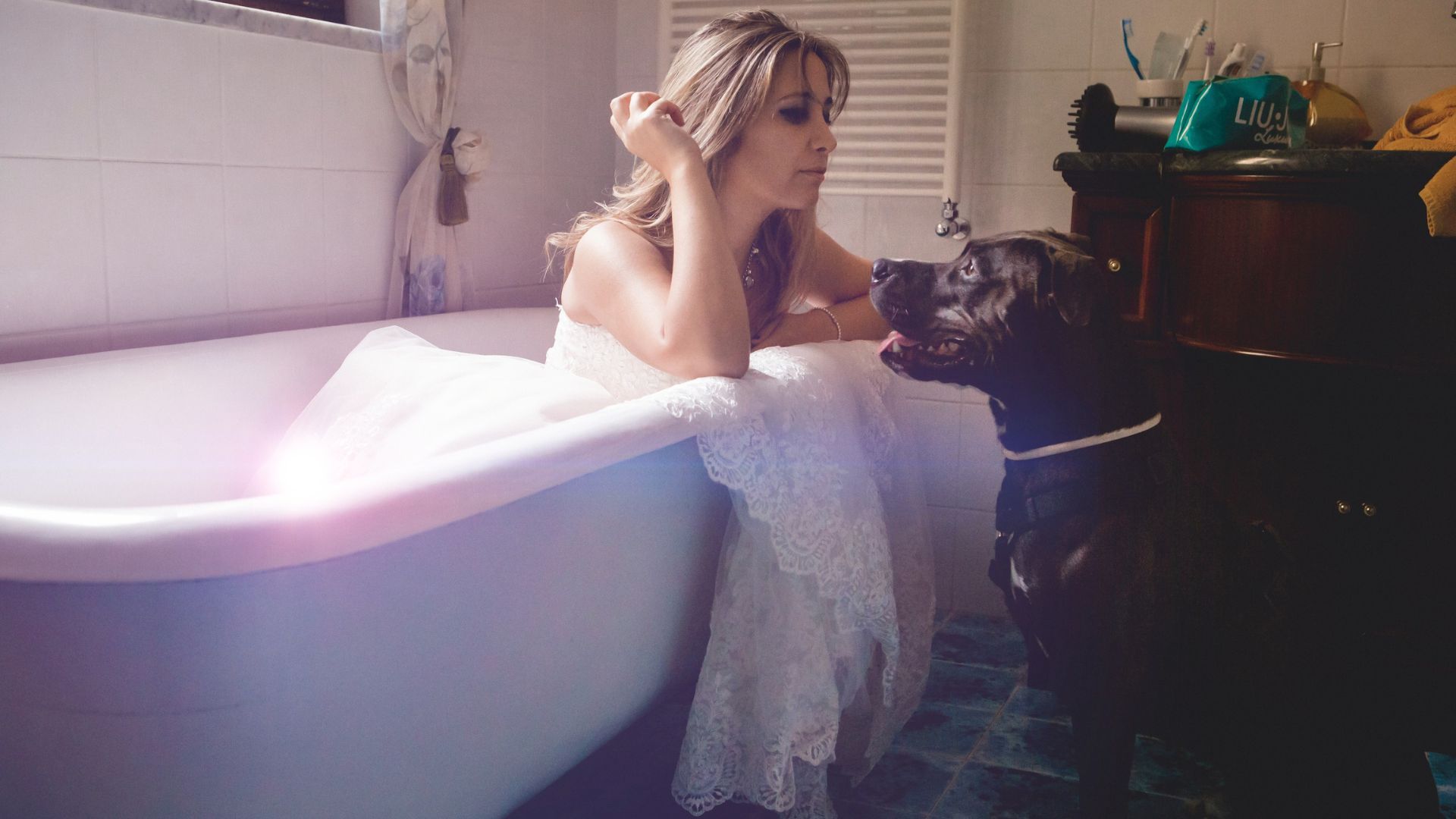 On the day of my release I wanted to share with you 5 Best Songs of All Time – at least in my opinion –  that have definitely played a role with some of my musical choices.

Of course there are a lot more than 5 songs that have inspired me plenty in my musical journey, I will probably share a fuller list in future post but in this one – as I stated – I’m just gonna keep it short and simple with my top 5 songs:

Yes… thank God for Lana! She is definitely one of my favorite artists where I take great inspiration from. This song has strong lyrical development and I love the dark cinematic production of it.

I’m naturally drawn to big epic and evocative movie soundtrack type of songs and every time I hear this one I just drift into a dream like state. The swelling orchestral strings and haunting style just get to me every time.”’Will you still love me when I’m no longer young and beautiful?” – the eternal question.. put into a beautiful and hypnotizing piece of music.

I have a lot of ‘favorite artists’ because I usually tend to be in love with a song more than just the artist (maybe it’s a songwriter thing I don’t know!) but Madonna definitely has a huge catalogue of songs that I just cannot stop listening to. Her tracks from the 80’s and 90’s are the most memorable ones for me and this one is just a gem! It’s one of the first songs I learned to play on guitar and it brings back so many good memories… her cassettes were always worn out at my house!

It’s impossible – at least for me – not to dance or sing along this song. Her songs are always so damn catchy!

I come from a coastal town in Italy – Livorno – where Surfpop has always been predominant in the local music scene and amongst my friends too. We are very much connected with the sea life and this song was soundtrack to many summer nights and beach bonfires.

The Beach Boys are known for creating some of the most complex and challenging compositions in the history of pop/rock music, their melodies, chord progressions and harmonies are just genius.

And although this track is not so ‘complex’, is just so very simple and beautiful. The guitar layers and riffs used and the musical progression of the starter line ‘Well, it’s been building up inside of me for oh, I don’t know how long..’ are just a very clear example of that in my opinion.

WHITNEY HOUSTON – I Wanna Dance With Somebody

As I mentioned earlier, the 80’s cover a good part of my musical influences and Whitney was just THE Superstar for me… THE VOICE / bar none. Her vocal technique and delivery was just so unique and I don’t think it was ever carried out quite like that by anyone else ever again, to this day. Yes there are many fantastic singers and artists out there that I’m very fond of but the way she was interpreting every single word of a song and the way her breath was connecting to her whole body, I can’t think of another artist who did it or is doing it the way she did.

‘I Wanna Dance With Somebody’ shows off all of her vocal acrobatics, elasticity and precision. I love the colorful music production and the drums, especially at the beginning of the song!! And he chorus is super catchy. Perfect match of vocals and production.

IRENE CARA – Out Here On My Own

Basically I’m a huge fan of the musical ‘FAME’ and what I most enjoyed about the musical was Irene Cara performing this song.Written by Lesley and Michael Gore, ‘Out Here On My Own’ is such a moving ballad and one of the best songs ever written in my opinion and I don’t think it fully gets the recognition it deserves.

Irene’s graceful voice over the simple piano notes is just so impactful and sensitive. Everyone can relate to the lyrics as we all struggle to find our place in the world at some point.

It was also one of the very first songs I performed live in my teen days.

When I have to write a ballad, this would be a typical reference track that I would look up to… and if I can master even 40% of these songwriting skills one day, then I could consider myself content. 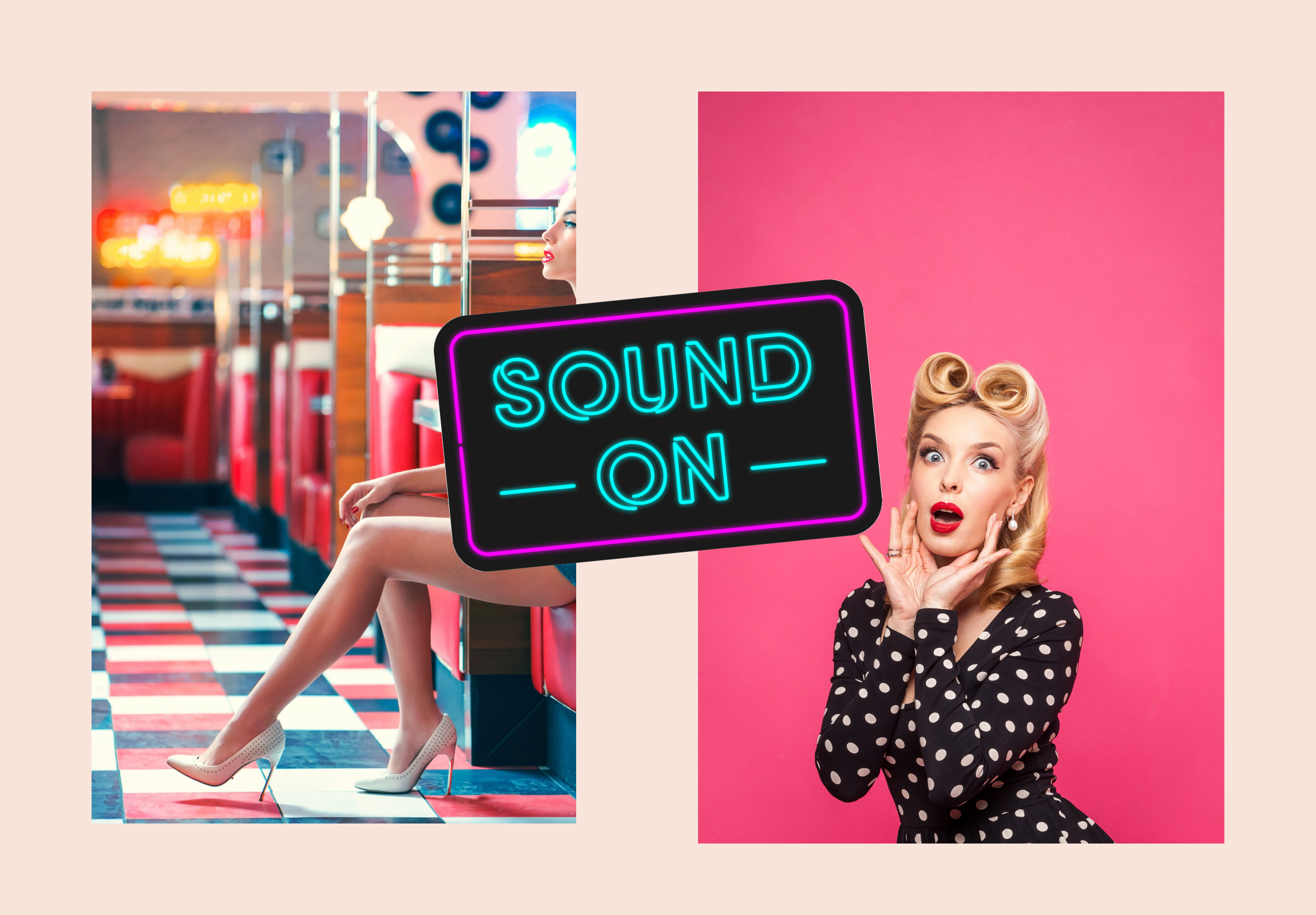 Don’t forget to check out my new EP ‘Ghost Town’…